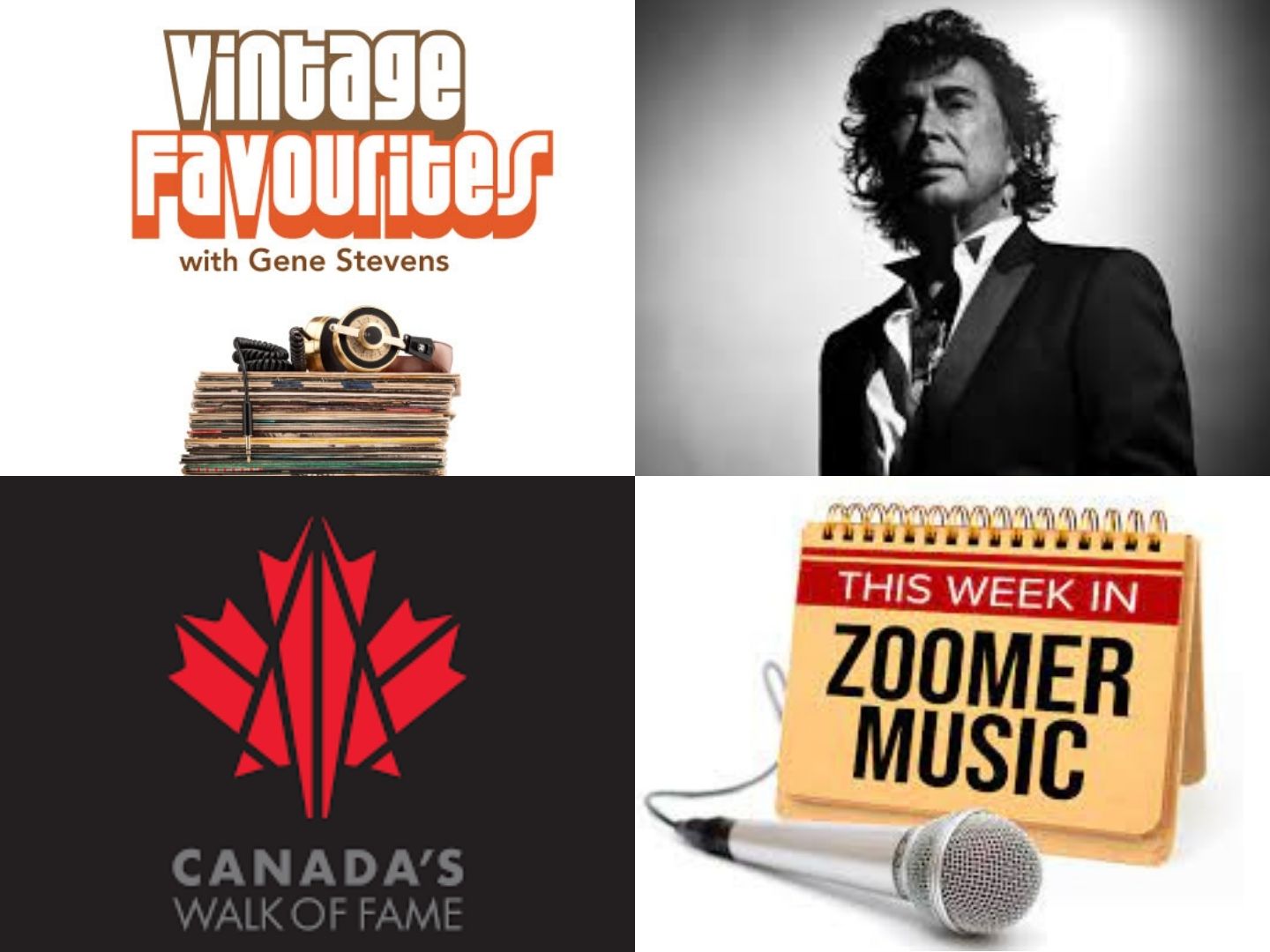 He’s one of the nicest guys I’ve met in the music biz over the years. Andy Kim has dropped into our radio station several times since we first moved into the downtown core in 2008. And the first time we met, I was pleasantly surprised by his big bear-hug and genuine happiness to be visiting. I’ve often wished we had more time to chat because he has so many stories. At a young age he left Montreal for New York and basically ‘apprenticed’ in the Big Apple’s Brill Building, meeting with, working with and being influenced by so many of the movers and shakers of the 1960s pop music scene. People like Barry Mann and Cynthia Weil, Carole KIng and Gerry Goffin, Phil Spector, Jerry Leiber and Mike Stoller – and those were just the writers; imagine the recording artists he worked with?

Andy’s got a birthday coming up this Sunday, and it’s my pleasure to shine a spotlight on his half-century career. I’ll play a song released some 5 years before his first hit single: ‘How’d We Ever Get This Way’ in 1968. The dozen songs I’ve picked will include his biggest hits, and conclude with a fascinating re-make of one of his earliest hits.

The show wraps up with the latest inductees to Canada’s Walk of Fame: Bruce Cockburn, Salome Bey, Jully Black and Serena Ryder. In the afternoon’s first hour (2-3pm.) it’s our weekly look back at ‘This Week in Zoomer Music’ – including the shocking and sudden deaths of two soul legends: Sam Cooke and Otis Redding, along with poignant career-closing songs by John Lennon and Roy Orbison. The Rolling Stones’ classic ‘Gimme Shelter’ accompanies my story on the concert that brought down the curtain on the Sixties – the disaster at Altamont.

This week’s ‘Story Behind the Song’ uncovers the legend to find the truth behind ‘Stagger Lee’ – the century-old song inspired by an 1895 murder. I’ll play you two versions of the song. It’ll be a great Sunday afternoon for listening to the radio – I hope you’ll tune in to ‘Vintage Favourites’ from 2:00 to 4:30. Cheers.