This Week on Finding Your Bliss: May 28th 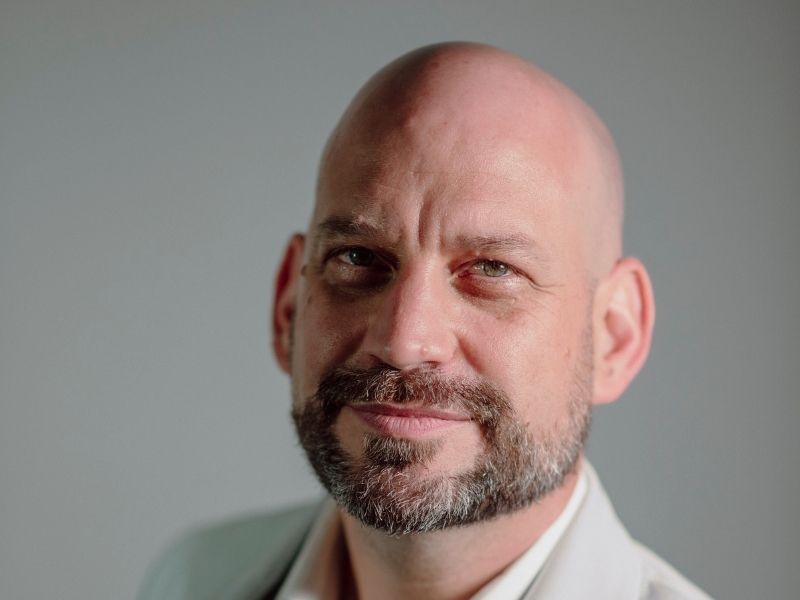 He also just became the President of the Toronto Film School. He produces the award-winning show, Jann, and his newest series Son of a Critch, the new CBC comedy based on the comedian Mark Critch’s memoir. Barnsley is also the Executive Producer on the revival of Canadian cult-classic, Kids In The Hall, which is making its comeback and airing on the American streaming giant, Amazon.

During the course of his career, Andrew Barnsley, CEO at Project10 Productions Inc., has also just become the President of the Toronto Film School. He is a huge advocate for education, holding a Master’s in Communications and Culture (Ryerson and York Universities), a Bachelor of Applied Arts in Radio and Television Arts (Ryerson University), a Bachelor of Arts in Film Studies (Carleton University), and a Bachelor of Education (St. Thomas University). As President of the Toronto Film School, Barnsley is training a whole new generation of young filmmakers, so they’re ready for the job market, and he’s also giving them the tools to make a difference and create a positive impact in Canadian film and television.

His story and his journey are fascinating, and he is a true Canadian success story!

This Week on Finding Your Bliss: February 4th