This Week on Finding Your Bliss: October 8th 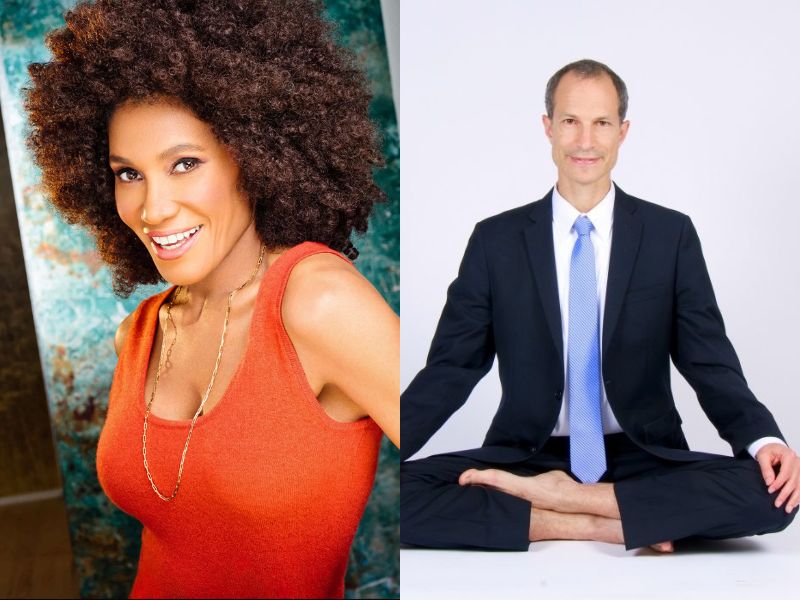 Coming up this Saturday on Finding Your Bliss, Life Coach and Bliss Expert Judy Librach is joined by actress/producer/singer/dancer, Patricia McKenzie!

Patricia is passionate about creating awareness, especially on the topics of mental health and discrimination. Her 2022 feature film projects include 2 LGBTQ projects: Waking Up Dead (dark comedy) and Forsaken Son (crime drama), as well as an urban crime drama called Fallen and a documentary called Myth. Her award-winning short film Bully Fighters (ShortsTV) has partnered with The National Center for the Prevention of Community Violence (NCPCV) and continues to screen in schools and community events across the US.

Patricia currently sings with the band “Call to the Bar” originally formed in support of AIDSbeat. After a thrilling night headlining at the El Mocambo in Toronto, as part of the 25th Annual AidsBeat CanFar event, they then played at the National Yacht Club.

Patricia originally comes from the world of musical theatre, with shows like The Lion King, Notre-Dame de Paris and Chicago. After transitioning to acting, Patricia starred in many films and TV series in French and English such as Charlie Jade, Naked Josh, The Phantom, Cosmopolis, Soul Food, and Stardom, just to name a few. She is also the associate producer of the family film Bigfoot and the Burtons (Showtime/Amazon Prime). She is also the producer of Lion King Cancer Benefit events for the Canadian Cancer Society, as well as many producing credits plays, shorts, web series, music and feature films.

Also back on the program, we have lawyer and yoga/meditation instructor, Josh Cohen!

Shortly after being called to the Bar as a lawyer in 2001 and while travelling through India, Josh enrolled in a 10-day silent retreat that deeply resonated with him and greatly influenced his understanding of the mind/body connection.

After completing a yoga teacher training program in 2003, he began to share the principles of yoga and meditation with a vast student body (ranging in age from 12 to 101 years old) through workshops, classes and discussions at studios, athletic clubs, hospitals and retirement homes throughout Toronto.

Josh explains the meditative process through the concepts of physics, philosophy and psychology, illustrating the principles involved from all three viewpoints, in an effort to give students a broad spectrum for reference.

Josh currently practises Family Law, Civil Litigation and Estate law in Hamilton, ON, and has been involved with the meditation component of the teacher training curriculums at 889 Yonge and Downward Dog Yoga Centre in Toronto, ON. He currently teaches a weekly mindfulness drop-in class on Friday mornings at Octopus Garden Yoga Centre via Zoom.

In the spring of 2023, he will be co-leading the third annual offering of a 50-hr Mindfulness Teacher Certification Program with Pat Harada Linfoot of Octopus Garden.

This Week on Finding Your Bliss: November 26th

This Week on Finding Your Bliss: November 19th

This Week on Finding Your Bliss: November 12th