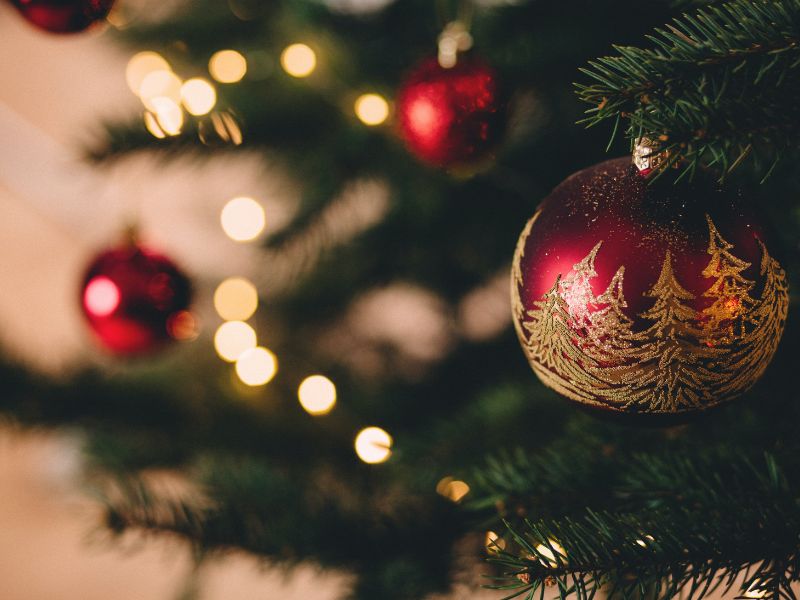 As we head into the holiday season, we asked our hosts here at Zoomer Radio to share their favourite songs that remind them of this time of year!

What’s your favourite song for the holiday season?

I love the original by Joni Mitchell, but was blown away when I discovered Robert Downey Jr. had re-imagined the song too – beautiful.

And I love the James Taylor version …and the more recent release from Ellie Goulding.

It’s kinda cheesy but my fave Christmas hit is Mariah Carey’s ‘All I Want For Christmas is You’!

Every time I hear this song it puts me in the Christmas spirit!

Secondly, ‘Let It Snow’ sung by anyone! “Oh the weather outside is frightful…”

I mean, who doesn’t think of Christmas when you hear this song!

The song has such an relaxed feel to it and  represents what a lot of us are doing this time of year… driving home or… to a loved one’s house to spend Christmas..

Mine is going to be a little different. My fav song is a new one written by a local songwriter, Laura Robinson, and vocals are by local singer Jack Ettlinger. The song is called ‘Let’s Stay Home For Christmas’ and we are playing it.

Ziggy – Have Yourself A Merry Little Christmas

This gorgeous song was sung by Judy Garland to her little sister in the film, “Meet Me In St. Louis”.

Though many think it is sad, I think it is pertinent especially after almost three years of travail. I find it poignant and hopeful.

There is something about Bing Crosby and David Bowie in-duet singing ‘Peace On Earth / Little Drummer Boy’ backed by the London Philharmonic. Different generations of artists coming together to sing about the real themes of the season.

I purchased a Bing Crosby CD boxed set about thirty years ago which included a bonus CD – which had only one song on it – the “Peace On Earth/Little Drummer Boy” arrangement that he performed with David Bowie on his 1977 television Christmas special.  Big fan of both Crosby and Bowie – the latter of which I saw in concert.  It’s an arrangement I’ve had the pleasure of performing from time to time.

Topping my list of Christmas songs is also “The Christmas Song” – written by Mel Torme and Robert Wells.  What with Nat King Cole being my favourite male vocalist of the twentieth century, his version is my favourite, and, of course, the quintessential recording of it – however – there is a version by Mel Torme in my library in which he sings the introductory verse as well as a coda at the end, that is rarely heard.

Songs about Christmas trees and Santa are fun. But the song that really moves me with its sentimental story and haunting melody – gets me teary-eyed – is ‘Fairytale of New York‘ by the Irish band, The Pogues. I know I have company – certainly in the UK – where it’s been voted the ‘nation’s favourite Christmas song’ and the most-played Christmas song in the 21st century.  A melancholy lament of loss and regret painted with cinematic flourish; it’s another side of the holiday season – one worth thinking about now and then.