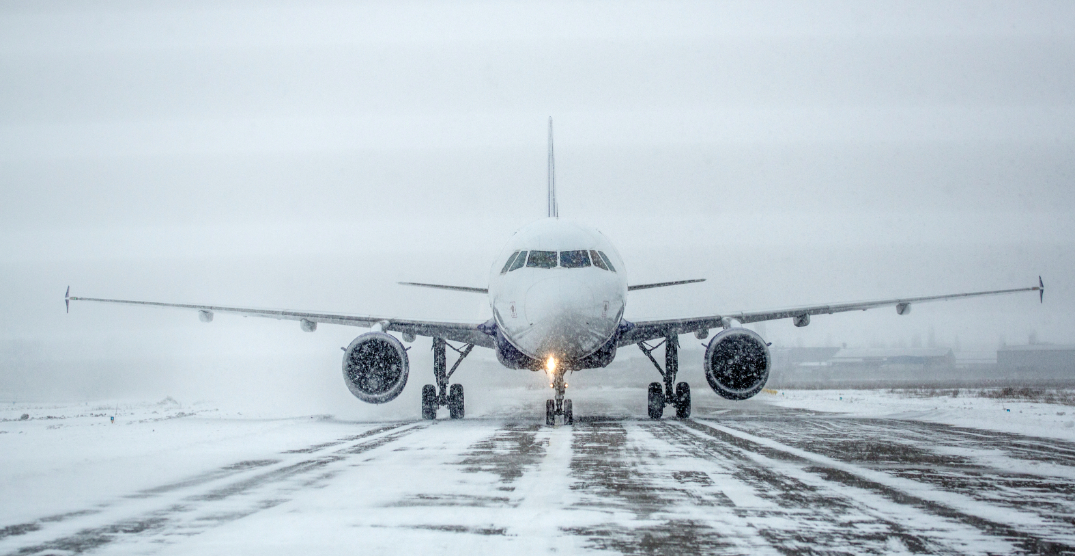 The city of Toronto and the GTHA is expecting a major winter storm. It’s first of the season.

Sam and Jane spoke with Barbara Gray, General Manager of Toronto Transportation Services, to find out if the city is ready for a significant snow event and what’s different this year from last year’s clean up efforts from a January storm that affected the city months later.

This Week on Theatre of the Mind: January 30th - February 3rd