PROVINCE LAYS OUT PLAN TO COMBAT RACISM IN SCHOOLS

“Racism, antisemitism, homophobia, Islamophobia and any kind of hate whatsoever, has no place in our classrooms,” said Ford.

Students in kindergarten through Grade 3 will no longer be suspended for non serious offences and the academic/applied streaming is ending starting next year. 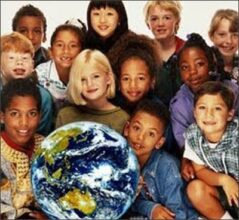 “It’s unfair and it’s not right to ask these students at such a young age to make a decision that will determine the rest of their high school and post secondary careers,” added Ford.