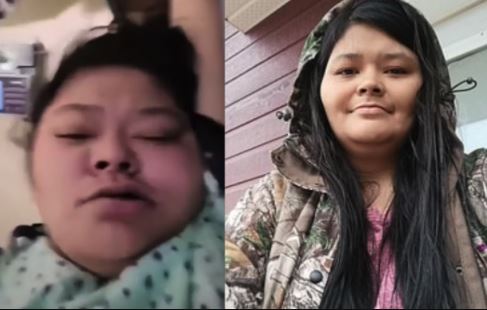 Atikamekw leaders in Quebec say they are disappointed by the Quebec government’s refusal to adopt measures aimed at improving Indigenous health care this week over a reference to systemic racism in the recommendations.

The Atikamekw of Manawan Council and the Council of the Atikamekw Nation released the set of measures dubbed Joyce’s Principle in a document in mid-November.

They’re named for Joyce Echaquan, an Atikamekw mother of seven who died in hospital in Joliette, Quebec, in September after filming staff using derogatory slurs against her.

Video of her ordeal circulated widely on social media and prompted widespread indignation across the country.

In the wake of her death, her family and the community called for a series of measures to assure that Indigenous people have equitable access to health services without discrimination.

But the Coalition Avenir Quebec government balked at a motion presented this week by the Opposition Liberals, citing the reference to systemic racism in the document.