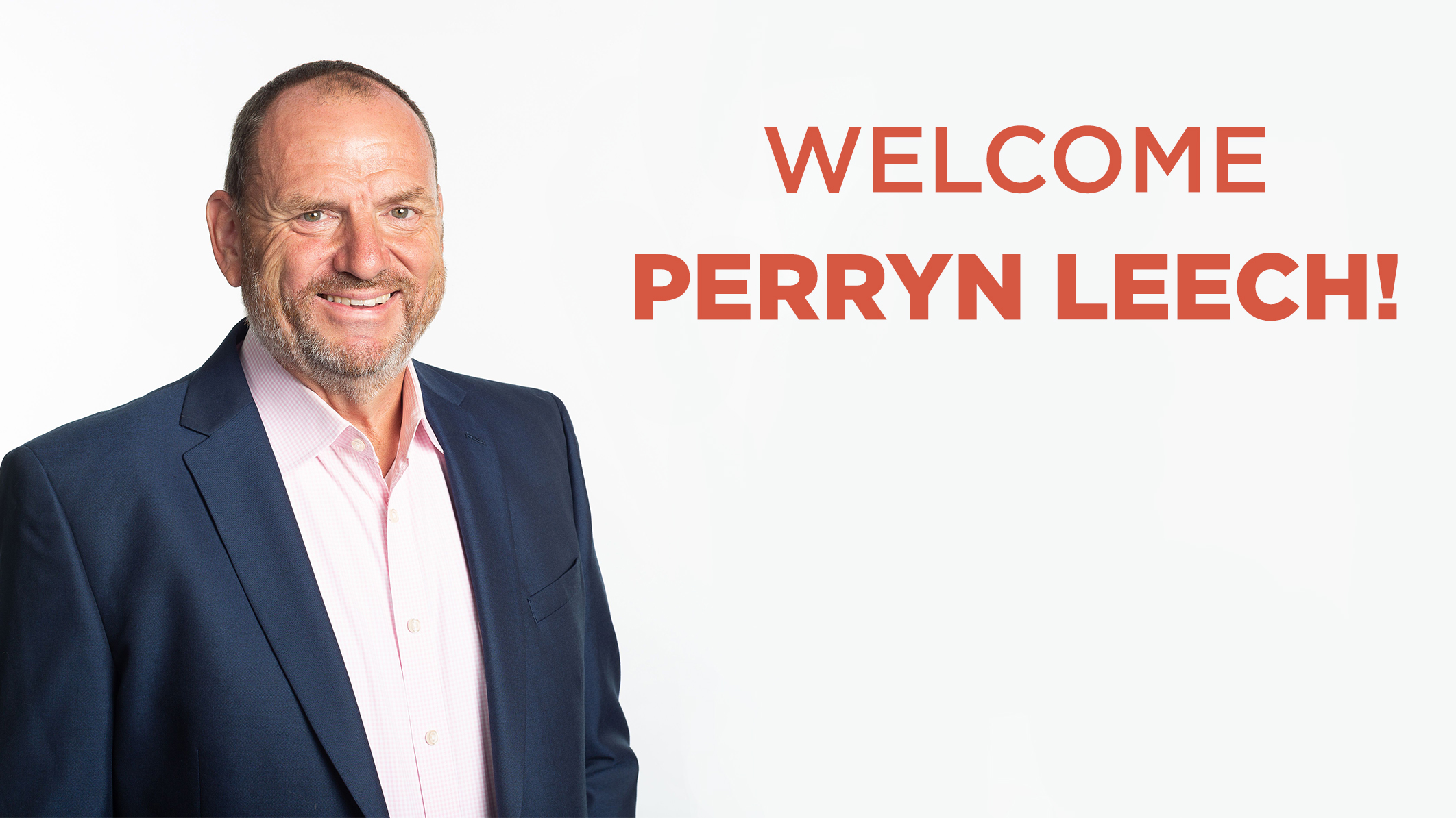 The Canadian Opera Company has announced its next General Director. Perryn Leech begins his new role in Toronto in March. He’s currently the Director of the Houston Grand Opera, one of the largest and most highly acclaimed opera companies in the United States. It’s the only company in the world to receive a Tony, two Grammys, and three Emmy Awards.

Leech boasts an list of accomplishments on his resume, including commissioning 67 world premier operas to date.

He’s also credited with guiding the Houston Opera through the devastating impact of Hurricane Harvey that struck the region in 2017.

For the time being, Alexander Neef will remain in his leadership role as COC General Director but will eventually become the general director of Paris Opera.