BRIAN TRAVERS OF UB40 HAS DIED 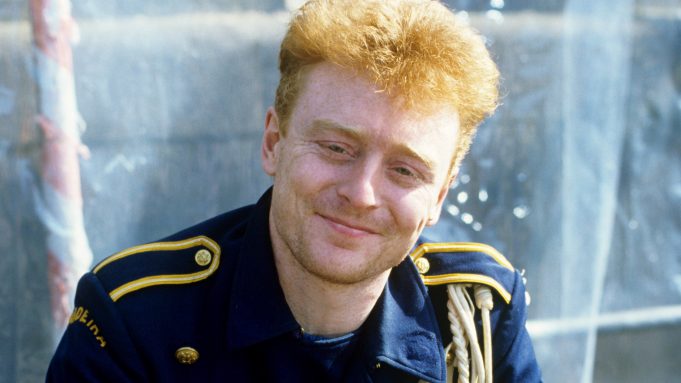 Travers was one of the co-founders and songwriters for the group. He formed the band with a group of friends in the late 70s.

The name UB40 came from a lack of jobs in their home city of Birmingham and they took the name of the Unemployment Benefit form 40.

He had surgery to remove two brain tumours in 2019 and reportedly had another earlier this year.

His bandmates say they’re devastated by the news about “our comrade, brother, founding UB40 member and musical legend.”