Grammy-winning music producer Nile Rodgers is auctioning off some of his personal effects–including guitars. 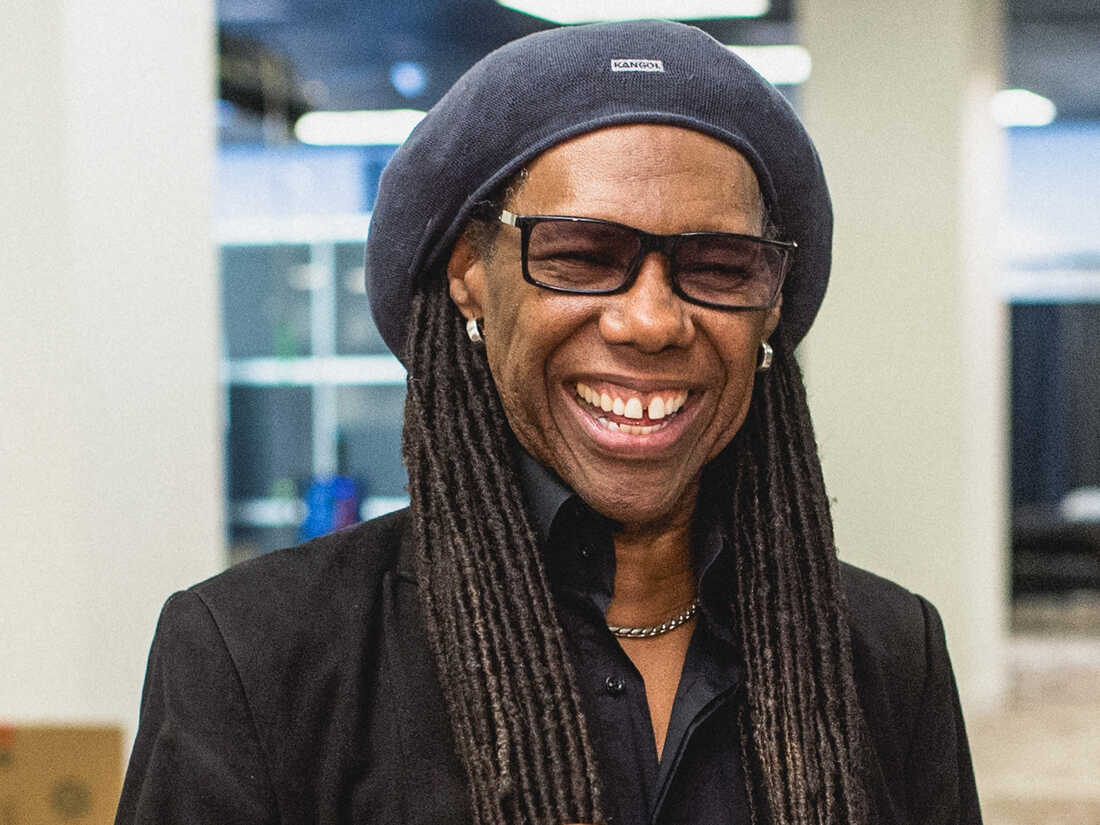 But he’s holding onto his most famous one–the one and only Hitmaker.

While a replica of the guitar will be auctioned off along with cars, other guitars and personal items, Rodgers want to keep his most famous guitar as he still uses it to perform and record. He’s currently creative adviser at Abbey Road Studios in London.

The auction will be held December 16 in New York.

Money raised will go to his We Are Family Foundation.

Rodgers founded the charity after the terrorist attacks in New York on September 11, 2001.

It supports programs to educate people about mutual respect, understanding and cultural diversity.