Canada’s busiest airport is adopting new landing procedures in an effort to cut down on noise and greenhouse gas emissions caused by descending airplanes. 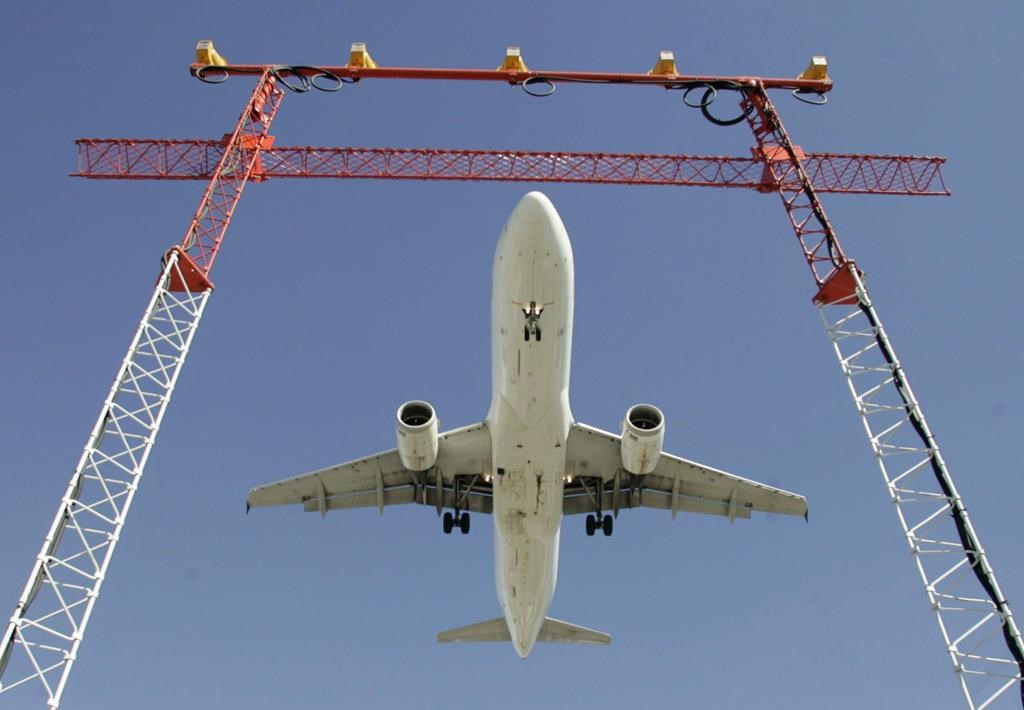 Planes approaching the airport from the South are now able to fly 1,000 feet higher. The corporation that runs the Canada’s Civil Air Navigation Systems says this new rule will reduce noise over some nearby communities.

Pearson is the second in Canada to roll out the new procedures after Calgary’s airport did in 2018.

The navigation agency says an Air Canada flight flying from London’s Heathrow Airport to Pearson was one of the first flights to use the new practices on Monday.