He was a Grammy winner who sold 16 million albums and spent his fame and fortune trying to end world hunger. 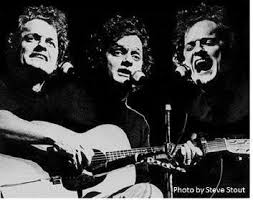 Greenwich Entertainment has acquired North American distribution rights to a documentary on the life and times of Harry Chapin.  It’s called “When in Doubt, Do Something.”   The documentary features a whose who of the music business including Bruce Springsteen, Billy Joel, Pete Seeger and Harry Belafonte all reflecting intimately on Chapin’s impact on music and the world.

The distributor says the documentary will be a staple on the fall festival circuit after its release in October.