Toronto mayor John Tory has asked Premier Doug Ford for changes to guidelines for indoor bars and restaurants once Toronto enters stage 3 of the province’s reopening. 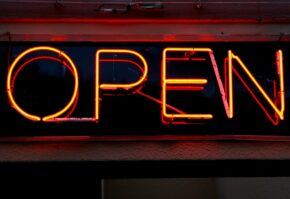 Much of the province has already entered stage 3 with Toronto a notable exception.

Tory’s proposed measure include forcing diners to stay seated during their visit, forcing restaurants to close earlier than usual and have restaurants keep logs of the customers they serve.

Tory has pointed to places like Montreal and the U.S. where cases have spiked, largely after the reopening of bars and restaurants.

Health Minister Christine Elliott has tweeted that she appreciates the recommendations and looks forward to continue working with city officials.