The house in Chicago, where blues legend Muddy Waters lived and jammed in the 1950s through the 1970s, has received a grant to help with plans to restore it and turn it into a museum. 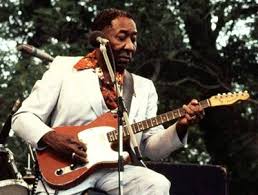 The National Trust for Historic Preservation has given $50,000 to the proposed Muddy Waters MOJO Museum.

The money will be used to renovate the house which was built in 1889.

The multi-Grammy winner, whose real name was McKinley Morganfield, died in 1983 at the age of 70.

The grant was one of 27 given to preserve sites important to African American history.