Telefilm Canada is touting gains towards its goal of reaching gender parity in film funding as the federal agency contends with criticism for lacking commitment to other forms of inclusivity. 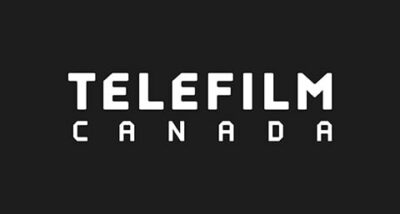 Statistics released Thursday suggest that 47 per cent of Telefilm-backed projects had at least two women in the roles of director, writer or producer in 2019-2020.

Telefilm says 42 per cent of funding for films budgeted at more than $2.5 million went to women-helmed projects, an increase of 18 per cent compared to last year’s report.

Support for female-directed features also rose from 29 per cent to 42 per cent of total funding.

While female representation in Telefilm’s portfolio has improved in recent years, critics say the Crown corporation has fallen short on its 2016 pledge to enhance diversity initiatives by 2020.