You may not have known his name, but a simple tune he wrote with an old time feel, was probably the first ear worm to became a world wide hit. 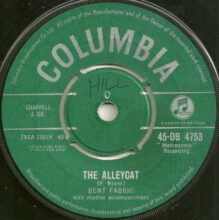 Danish Pianist Bent Fabricius-Bjerre, who performed under the name Bent Fabric, wrote and recorded the ubiquitous instrumental hit “The Alley Cat” in 1961. 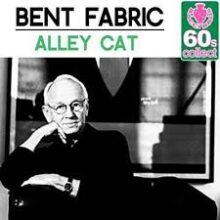 Fabric’s lengthy career spanned numerous musical genres and idioms including composing music for more than 70 movies and television shows, theatre and ballet, He was regarded as the grand old man of Danish popular music.