Ontario is one step closer to having the same time year round.

A bill has been passed in the provincial legislature which would end the bi-annual changing of clocks, making Daylight Saving Time permanent in the province. 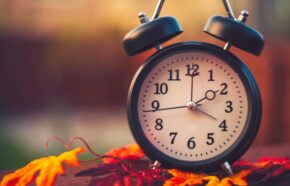 The Time Amendment Act was tabled by PC MPP Jeremy Roberts, who says Ontario is now poised to lead the way on ending this outdated practice.

He points to studies which have shown the twice a year tradition can cause serious negative effects, including increased depression rates, heart attacks and strokes.

He also says the benefit of ending the twice yearly change includes giving residents more hours of daylight in the evening year round.

The act must be coordinated with Quebec and New York State before time changes are abolished in Ontario.