This Week on Finding Your Bliss: May 21st 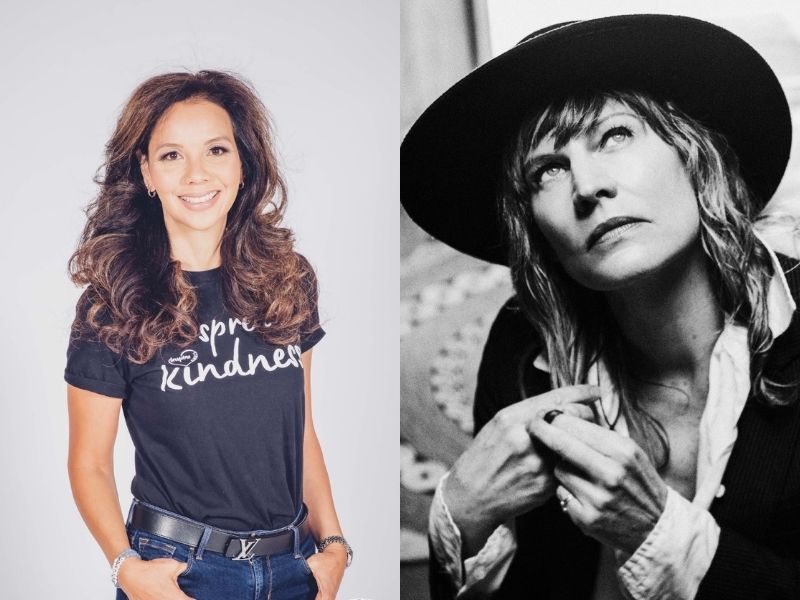 Coming up this Saturday on Finding Your Bliss, we have a show devoted to inspiration. Life Coach and Bliss Expert Judy Librach is joined by Marcia Agius to discuss her philanthropic work and her Inspire Always Instagram page.

Marcia Agius is happily married to her best friend and has 3 wonderful kids. She spent the last 25 years, in 3 different countries, running a busy household. Raising kids and supporting a working husband was not always easy but she always felt it was worth it. She feels proud in playing such an important role in her family’s successes and the life they have built.

Over the years she has been inspired by many amazing women, which prompted her to start Inspire Always. Inspire Always is a forum that highlights and features incredible women showing their strengths and struggles. It’s a community of women that motivates and cheers others on. It’s a place that spreads kindness and positivity, especially during these trying times.

Philanthropy has always been a huge part of her life and with the start of Inspire Always, she has been able to keep giving back. Marcia was a part of a major fund-raising campaign for Sunnybrook’s Odette Cancer Centre. Another organization she has worked closely with is The Make A Wish Foundation, granting wishes for special children. Most recently she has partnered with a local organization that also grants wishes for children, called Million Dollar Smiles. Marcia was connected to the organization through her community of inspiring women and she raised proceeds with the sales of T-shirts that encouraged her message to ‘Spread Kindness’.

Also on the program, we have Toronto-based singer/songwriter Lily Frost to discuss her upcoming album “Decompression.”

With nine original solo albums and three EPs to her credit, Lily is a beloved figure within the Canadian music scene. Over the course of those records, she has explored topics ranging from introspection and our connection to nature, to spirituality and psychology, all draped in poetic metaphor in genres including indie folk, pop, swing, western—all with a touch of sass. This, along with her sweet but dynamic voice and stage presence, has led to her loyal following, critical acclaim and songs being featured in high profile television shows such as Gray’s Anatomy and Workin’ Moms, as well as the 2001 Disney movie Crazy/Beautiful.

In 2009, Lily earned a Gemini Award nomination as co-writer of the theme for CBC’s Being Erica. But, like many of us, the fallout from the pandemic left Lily seriously questioning her future as a creative entity. Was there any point in carrying on if there were no opportunities to play shows? Was this the time to throw in the towel and move in a different direction?

As Lily searched for answers, loyal fans, promoters and her neighbour, producer Aaron Goldstein convinced her she was a “lifer” and that there was so much music she still needed to share. Aaron’s drive convinced Lily to gather all of her best songs and they set to work bringing together her raw and real piano-based material. The results are contained on Decompression, a Lily Frost album unlike anything else she’s ever done before.

WATCHDOG: MAYOR TORY DID NOT BREAK CONFLICT RULES OVER TIES TO ROGERS