Dolly Parton headlines an all-star lineup with her new single "Gonna Be You"! 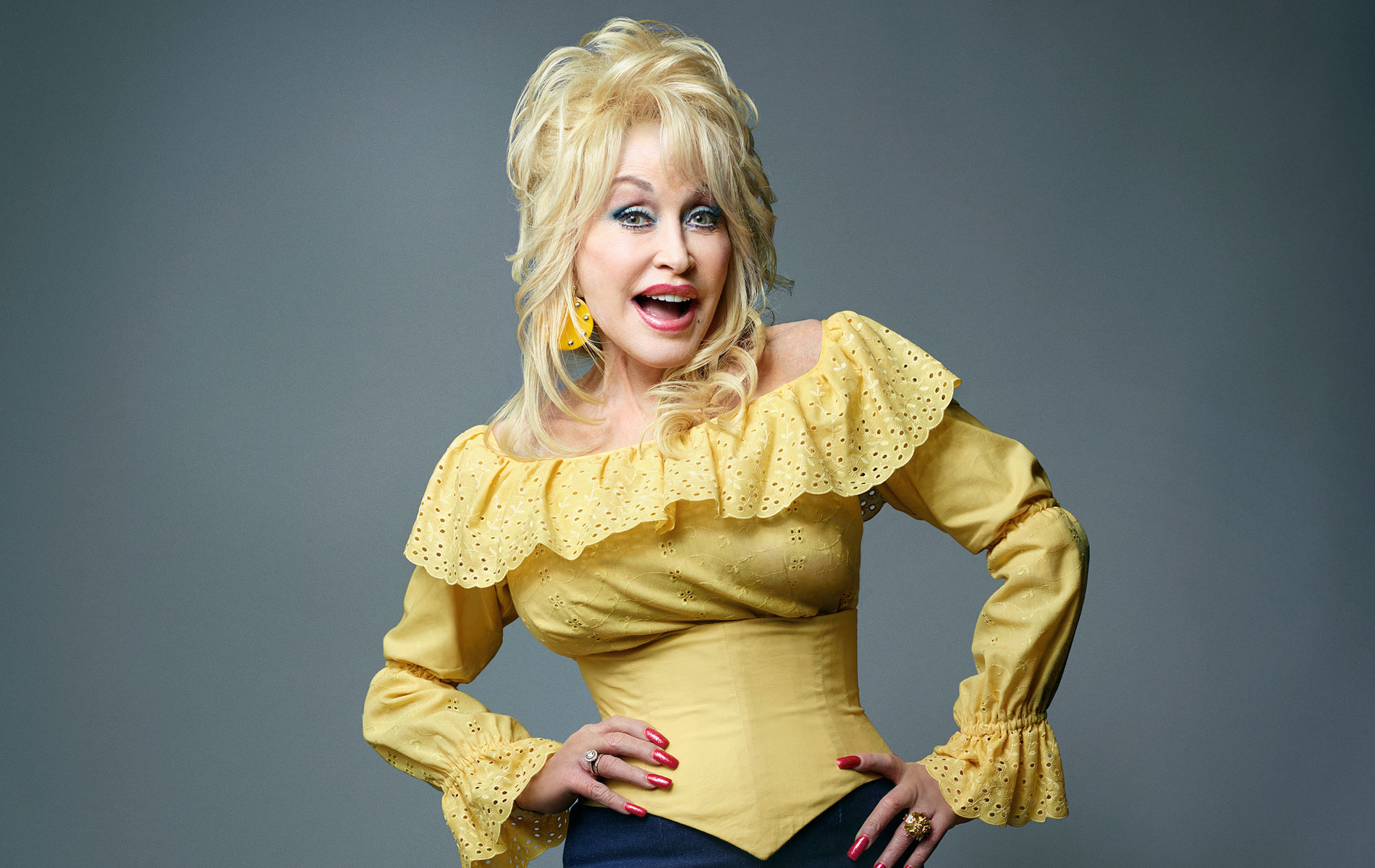 Liz West of The Afternoon Express recently played and spoke about the new single “Gonna Be You” from the soundtrack to the upcoming film 80 for Brady.

This song features one of the most incredible lineup of stars you will ever hear. Dolly Parton, Belinda Carlisle, Cyndi Lauper, Gloria Estefan and Debbie Harry all collaborated on this new track, and the music video was just released! Check it out below!