MOUNTIE SAYS HE SUGGESTED MEETING WITH C.B.S.A. ON MENG ARREST TO AVOID PROBLEMS 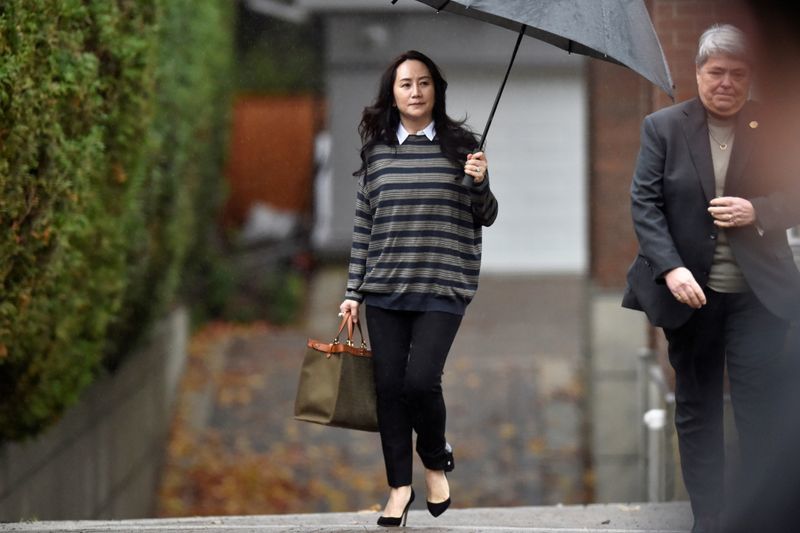 The Mountie who says he warned against arresting Huawei executive Meng Wanzhou by boarding her plane when it landed in Vancouver says he made his own decision to come into the airport and help that day.

Sergeant Ross Lundie agreed under cross-examination at a B.C. Supreme Court hearing that the R.C.M.P. members making the arrest in December 2018 did not ask him to be present that day.

But he says when the arresting officers called him the night before the incident asking for advice, he suggested they arrange a meeting with Canada Border Services Agency officials for the next morning and decided he would attend.

Lundie, a national security officer based at the airport, says he understood it was an important arrest and wanted to ensure that it went smoothly.

He testified as part of an evidence-gathering hearing in Meng’s extradition case where her lawyers are gathering information to bolster their allegations that Canadian officials improperly collected evidence against her under the guise of a routine immigration exam.

Ultimately, Meng would undergo screening by border officers for nearly three hours before she was informed of her arrest and right to counsel.