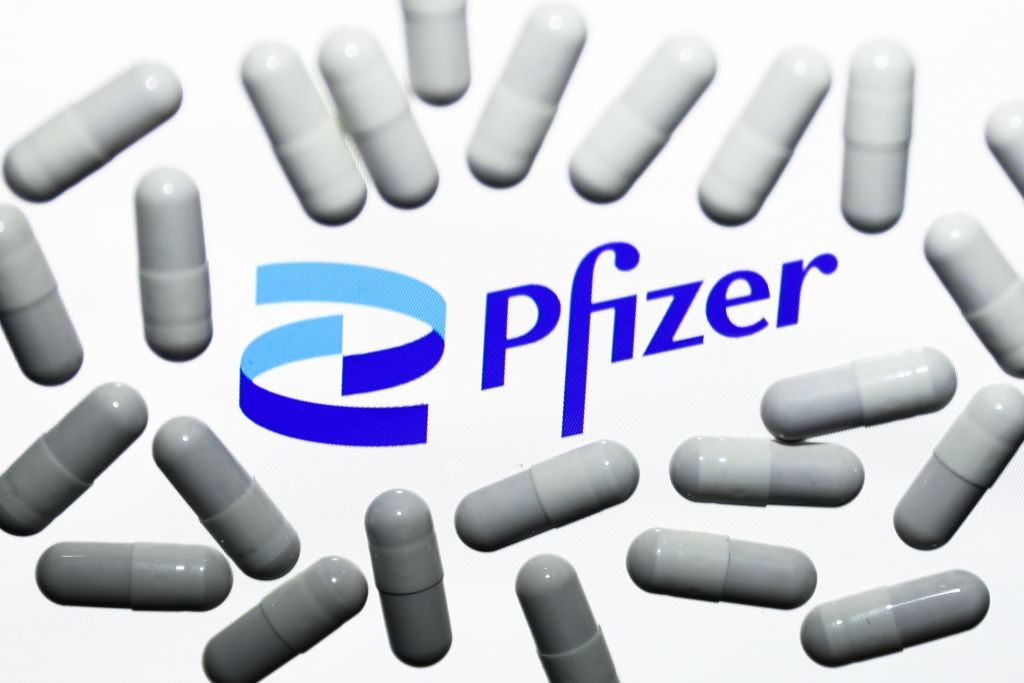 Pfizer says its experimental pill cuts hospitalization and death for those infected by the virus by 90%.

Pfizer is asking the U.S. Food and Drug Administration and international regulators for approval as soon as possible. They say independent experts recommended halting trials based on the strength of results.

Merck has already asked U.S. officials for approval of their antiviral pill.