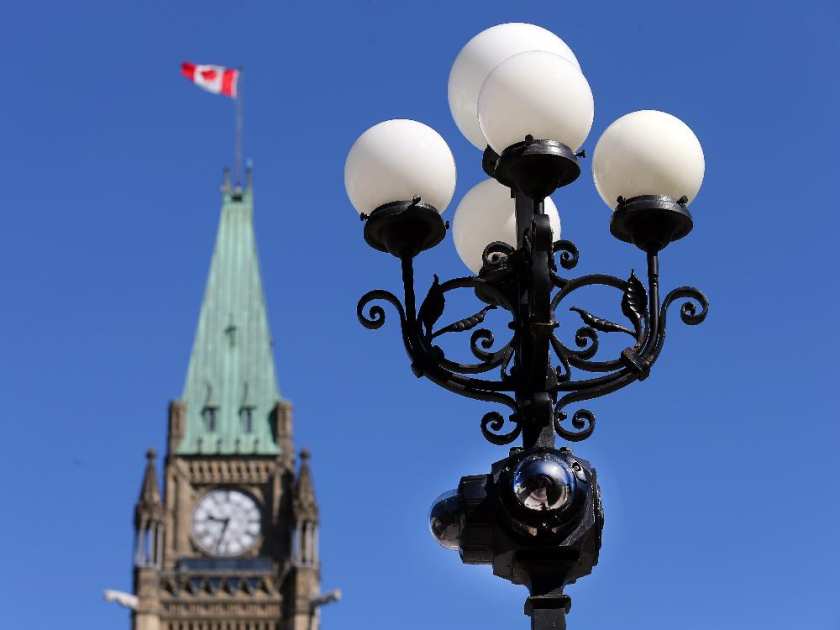 Libby Znaimer is joined by Pierre Poilievre, Conservative MP for Carleton and the finance critic for the official opposition. He is followed by Jason Lietaer, Conservative Strategist and President with Enterprise, and Kim Wright, Principal of Wright Strategies. We then bring in Robin V. Sears, Principal of Earnscliffe Strategy Group, and end the show with remarks from Conservative MP Michael Cooper for St. Albert-Edmonton who is the deputy shadow minister for finance and is on the finance committee. .

Today: Libby and guests spend the hour following up on the latest WE Charity scandal developments. Yesterday, both Kielburger brothers, the heads of the charity, testified for four hours in front of the House of Commons finance committee. Tomorrow, Prime Minister Justin Trudeau will be appearing before the same committee to testify as well. But, despite hours long testimony from the key players this week, many questions remain about this scandal.